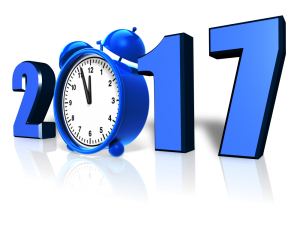 Greetings friends, family, strangers, or the curious. I haven’t done a year in review since 2013 and I figured maybe it’s a good idea for anyone who has no idea what I’ve been up to.