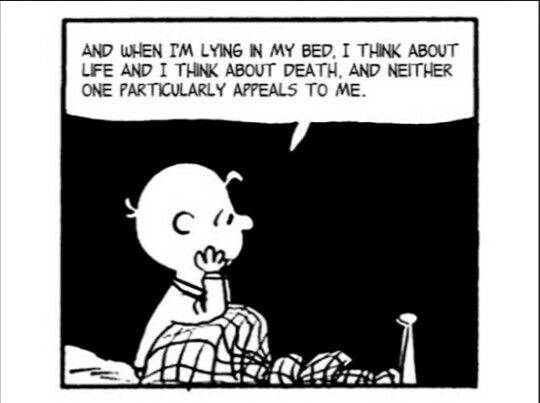 It is true that I am a fully grown (or seemingly) adult, and the term does not really apply to me as I’m not a child, but I have effectively become an orphan of late. My father passed away when  I was 19 years old due to massive heart attack, and last week my mother succumbed to her  year and a half battle with ALS (Amyotrophic lateral sclerosis). She was diagnosed while I was living in China, in January 2016 and a week after her birthday she passed away in hospice care. I am the soul heir to the family name.

I am an only child and now I feel as thought a safety net has been taken away from me. I don’t have someone to call or ask for sage advice for things that the newer generation just know. I don’t have somewhere to go if everything goes to shit. I literally am driving solo from this point forward, and frankly it’s terrifying. It is sad what has happened, but I accepted it and processed it long before it happened as I know it was inevitable. When battling a disease with no cure and not much known about it, there is little that one can do other than advocate and try to make it better for the future.

I am not sure if many people know, because I’m living abroad right now but when I return to Canada in the summer and will host a memorial at the family house, which I have to sell since I am no longer living in Canada. It is going to be a huge job to purge 30 years of personal things, but I will have the support of my sister/cousin and others that I’m sure will come to my aid.

So back to what I was talking about; being an orphan. Sure it doesn’t apply to me but I can’t help feeling like I am. There was so much of my childhood that I did not experience as a result of growing up so fast, so I can’t help feeling like something is missing. Before I was afraid to mess up, and I never really did mess up, but now the pressure is all on me. If something doesn’t work out for me, I’m solely responsible and have to deal with the consequences. I am responsible, but I feel like maybe I’m not so prepared to take risks.

Bar that, finishing out the academic year and then planning on enjoying the summer despite the sad passing. Volleyball, maybe some tennis, and maybe getting fit, all on the horizon. Oh yeah, and getting a genetic test to see if my DNA has the ALS gene that was identified in my mother’s DNA. Hurrah. </sarcasm>

I have found my film-twin.. It is embodied in the character of Blaine in the film Is it just me? and it’s disturbing. He’s a writer, he’s bitter, he’s sarcastic, he’s everything I’ve ever been (except for being a writer, and more attractive).

The film centres around Blaine, the writer, who’s looking for a boyfriend, but hasn’t had any luck at all, as nobody will give him the time of day. He bumps into a guy from Texas named Xander at a coffee shop, whom he coincidentally and unknowingly chats to on the internet. They call each other, and develop a strong “soul connection” as Blain puts it, and decide to meet.

Upon hanging up on the second 6 hour phone conversation, Blaine is sent Xander’s photo which was set to private, and he realizes who he’s talking to. Furthermore he discovers that he was accidentally logged into the account of his hot and sexual promiscuous go-go dancer roommate, Cameron.

Devastated by his misfortune, which appears normal, he begs Cameron to come on the blind date to set it straight. Unfortunately, Xander is enthralled by Cameron’s charm, but is confused as he seems completely different in real life. Blaine gets upset and tries to get a game plan together, but it doesn’t work, and in the mean time Cameron unknowingly invites Xander to see him dance at the go-go bar in Hollywood.

Xander goes to see Cameron acting as Blaine at the club, and as Blaine has a classic freak out as he’s trying to tell Xander the truth, he thinks Xander disappears and leaves. Xander gets drunk and goes home with Cameron, where nothing happens, but he ends up being sick and spending the night on the bathroom floor. Blaine thinks that they sleep together, and sends him into a downward spiral of self pity and unfortunate event that he calls his life.

As quote by Blaine in his article, he sums up the world quite effective:

Being average in a world of physical perfection is the worst kind of gay purgatory.

Running to his hag to wallow, they have a conversation centring around the situation:

The opinion that I have of myself is that I suck.

To which the hag responds:

Look at what you’ve created.
Work wise, you hide behind a pen name.
You date anonymously via the internet.
You won’t even go to a gay bar by yourself.
I mean have you ever initiated a conversation with someone in person?
Have you ever gone up to someone and said: “Hi, can I buy you a drink?”
I mean, really, is it just me or do you see a problem here?

Echoing the sentiments of everyone in the same situation, or those embittered by life and hating everything he responds in the most awesome way:

Maybe I’m afraid of putting it out there just in case no one wants it.

He puts the nail on the head. The rest of the film is for you to discover yourself, but ultimately it sums up my life.

This film is the embodiment of my being, and I’ve watched it no short of two dozen times. Can’t you see the parallels to my life?