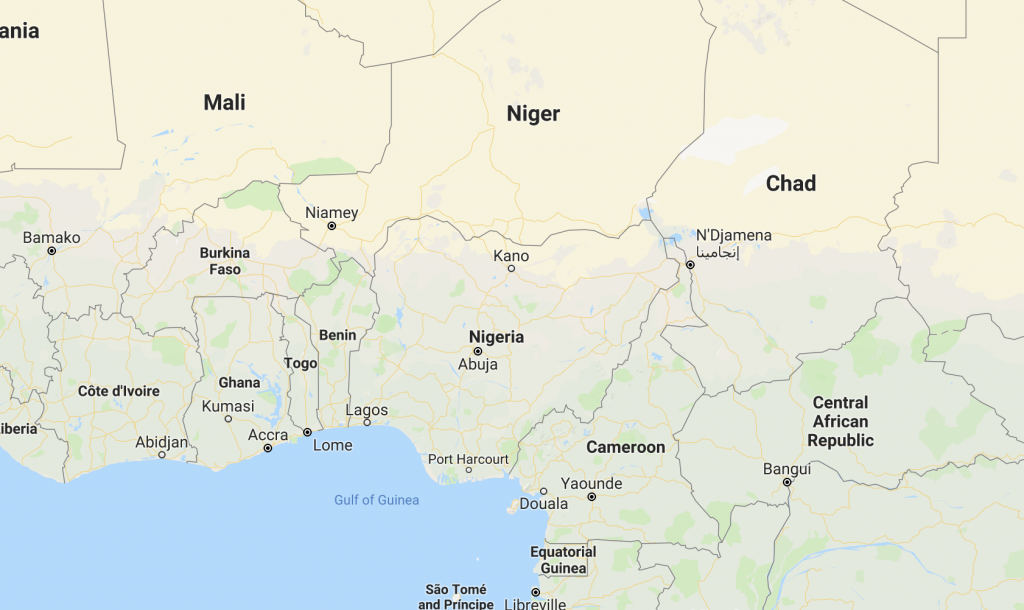 I’m willing to bet that nearly everyone that’s ever had an email address, ever, has at least at one time received an email from charming Nigerian Prince asking for marriage, money, or some other scam. I had always laughed about it, but never really made any sense to me. Like how do people actually send them money, or don’t they suspect, or what kind of ratchet street smarts do these people not have?

Anyways, how does this connect to me? Well since I lived in China, I’ve been connected on Chinese social media accounts that I check up on here and there. I sometimes get messages from people and I ignore it, but recently I’ve gotten a slew of really attractive guys chatting me up.

Cue to alarm bells ringing, red flags waving, and self doubts flying around like vultures in heat. While in China, I would get tons of people contacting me for no other reason that they want a foreign or white friend. Smooth. But never in my entire life have I been outwardly contacted or pursued by someone attractive.

Cause I, Cause do it better 😛

So naturally, as you can probably imagine, receiving a photo like this is both surprising and raises suspicions right from the get go; like look at him, right?! Anyways, he’s chatting me up and I’m keeping it pretty vague and whatever, and then he’s like “Hey let’s move to Google Hangouts” and my immediate reaction is like, I haven’t used that in years but sure yeah whatever.

Then the ratchet mess starts asking me for photos, and I think. Hell to the no, I’m not born yesterday. I already suspected I was being catfished, so naturally I used my internet street smarts to say: I ain’t sending any photos until we video chat and I can see who you are. Seconds later, Video Call incoming. I tilted my phone upwards, and the video came in, pixelated and dark. I saw some faint lights in the background but then they disappeared.

“Where are you, where is your face?” blah blah blah. And then this person says “Oh sorry my webcam doesn’t work” and my immediate reaction was like who the hell uses a webcam anymore? Don’t we all just use our phones? Red flag again. I knew for a fact that the video worked because I saw light movements and if it didn’t work then it would have been all black or the profile picture shows. Luckily for me I didn’t display myself on video.

So flash forward 4 more call attempts and me keeping to deny it; I’m playing hard ball. So few days later this person is still hitting me up and whatever, and I’m out for some drinks with some friends. I tell them that I’m being chatted up by this person, show them a picture, and they are like wow. I say, I ain’t fooling I’m being catfished. So we drunkenly devise a plan to catch this catfisher. I reluctantly give my phone to a friend Alex and she proceeds to start a conversation, initiate some video calls. She’s talking to this guy, he’s not saying anything, and then the call drops. Here’s how the conversation proceeded:

We are laughing at this point, and as the 22:31 call starts, sure enough we find a Nigerian Prince on the screen and the jig is up. The girls tease a little bit, and I’m a bit irritated that I was correct. A sliver of hope existed that maybe this is real and there was some really hot guy into me, but alas it was not to be.

We wrapped up that mess for awhile, and then I went home. I felt invigorated to press this guy on why he’s catfishing and what the fuck basically. I’m able to find the original Instagram account of the guy he’s taken photos of, and then I screenshot some photos and DM the original guy to let him know his photos are being used. He laughs and thanks me, and I go back on my way doing a good thing.

But I’m getting this sap story from a guy in Lagos about how he poses to be hot gay guys in order to get money so he can get educated. I lecture him about if he’s got an internet connection he can educate himself instead of pretending to be other people. And he feels guilty; in other words I’m scamming a scammer. 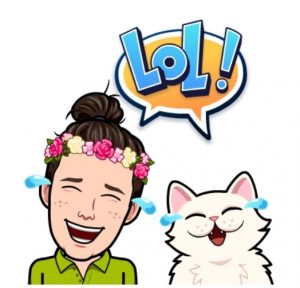 According to what he’s saying, he feels really bad about what he’s done, discloses all the social media counts of his actual identity (pretty dumb eh?) and then tells me that he lives in a house of 5 other guys that are all scammers. They manage to get $5’000 from some people and this is what they use to support their families. It’s hilarious, but then I realise it’s really sad. Sad that these people have to go to such desperate lengths to scam people. Sure their living conditions are pretty bad, but from what Is saw, they were doing pretty well for themselves.

Thinking back, of course I got the scammer that revealed himself to me, the true empath inside gave me the power to set his spirit free. What’s the message of this storytime? Don’t get catfished and don’t send your photos online to strangers; you never know who could be behind that picture!