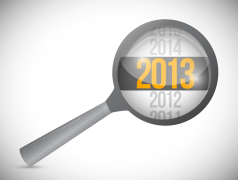 Greetings friends and strangers – you will find herein attached a review of my life in 2013 in case you haven’t been following it on Facebook.

And that, ladies and gentleman, is a year in review. Thanks for sticking around!