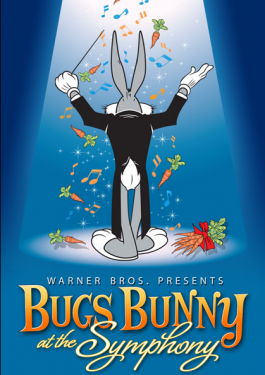 bugs bunny at the symphony toronto